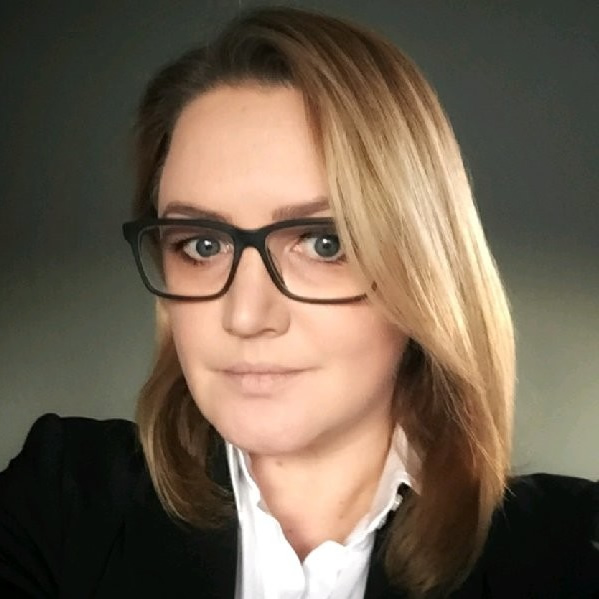 First 20 character Legal Entity Identifier (LEI) was issued in December 2012 - this was part of measures aimed at better regulation of financial markets to avoid the repeat of the 2008 financial crisis. Technology and innovation created and supported an increasingly complex and interrelated world of financial instruments so convoluted that it required actual rocket scientists to manage and understand. The financial sector still employs thousands of physics PhDs to develop and run trading models – they are the new rock stars of the industry. The difficult part of the tangled web of complex transactions was unraveling it after one of the players folded.

The amount of new rules that are now in effect is staggering: in 6 years between 2009 and 2017 Basel Committee on Banking Supervision (BCBS) (a group of international banking authorities charged with making banking strong and stable) issued twice as many rules as in the previous 20 years. In 2019 Bank of England estimated that UK banks spend between 2 and 4.5 billion pounds every year of regulatory compliance. Surely, with all the new rules and money spent everyone who needed an LEI has already got one?

Numbers provided by GLEIF are impressive: there are over 1.5 million LEIs issued across 225 countries and there are 45 jurisdictions where LEIs are compulsory. But if you look into the numbers closely you can see a very uneven distribution where over half of all LEIs are issued in top 6 countries (USA, UK, Germany, Italy, Spain, and Netherlands) and 148 countries at the bottom of the list hold less than 1% of issued LEIs between them. There is plenty of work still to do.

Current trends and innovation are transforming banking. FinTech companies bring access, ease of use and efficiency to places traditionally forgotten by large and inflexible older players. Technology start-ups face regulatory challenges that other industries do not – this is because governments are keen to ensure that their citizens do not lose money, be it cash or a digital wallet. The number of LEIs issued is higher in countries that have a successful FinTech cluster.

Unbundling is another trend that leads to an increase in regulated entities – companies move away from trying to be a universal bank that deals with all aspects of finance and specialize. Finding small niches ignored by mainstream services means bringing into the financial world people that would not have that access before – together with digitalization this keeps down the cost and makes that business model lucrative. Big old banks did not ignore “have nots” in favor of “have yachts” because they were snobby, it just was not profitable. Smaller tech companies are not competing for the same clients with big banks – they are making their own.

Thanks to electronic trading, fractional shares, Exchange Traded Funds costs of investing have fallen by almost 50% according to Oliver Wyman, the consulting company. This means that more people can invest in financial markets from their smartphones with some very modest sums and that demand is met by new companies who can make it happen. The growth in platforms that offer access to markets is set to continue for the foreseeable future.

As the world is getting smaller and smarter innovation is coming to all places. In rural Africa mobile technology allowed whole communities to jump from the pure cash economy to mobile payments and lending virtually overnight. Mobile money transformed the economies of many countries ( in sub-Saharan Africa mobile transactions accounted for almost 27 billion US dollars and 47% of worldwide mobile payments traffic), yet there are very few companies with issued LEIs on that continent.

LEIs are an important tool in ensuring that global financial markets remain open, transparent and stable and the number of the companies that use them will continue to grow as new entrants to the market create business opportunities where there were none and emerging markets currently 10% of global financial industry is set to grow to 30% by 2030 according to the bank of England estimates. Digitalization of the finance is set to continue its impressive growth and as regulators work on ensuring fair and orderly market LEIs will continue to be in high demand.

DISCLAIMER: The views expressed by the author of this post are personal and belong solely to the blog owner and do not represent those of people, institutions or organizations that the author may or may not be associated with in a professional or personal capacity unless explicitly stated. Any views or opinions are not intended to malign any religion, ethnic group, club, organization, company or individual.
Follow us!
Read other news
GETLEI™OPERATED BY ENVERS GROUP
249countries
81,138customers
7,560resellers
Copyright © 2009-2020 EnVers Group SIA. All Rights reserved
Terms & Conditions|Privacy Policy
GDPR Compliant
Secured and Trusted Site Identity Assured up to $1,750,000 EnVers Group SIALiesmas 4-24,
Riga, Latvia, LV1058 https://www.getlei.com
23-Jun 2021 02:06:53 Europe/Riga